Does Portable B Exceed See Fetal Sex Depend Spectrum?

Recently, a microblog attracted the attention of many fans: "Yesterday XX people introduced to me their product, portable B-mode ultrasound, this product has been on the market very early, the value of a 200,000 yuan, the main function must be B-mode ultrasound, there are some transmission functions. Will the hospital use the B-ultrasound machine? Is it better to rent household and medical equipment in the future?"

Portable medical devices seem to be on the rise in recent years, and now even ultrasound devices have joined the fray with the release of ultra-portable ultrasound devices, which have delighted many mothers who have been waiting in line for their birth exams. The operation of ultrasound machine is much more complicated than the operation of sphygmomanometer, ECG, pulse, and even impedance equipment. Can ordinary people handle it? Often do B to exceed won't be harmful to person experience?

Obstetrics And Gynecology Use The Most Advanced B-Ultrasound Equipment

Professor Xie Xiaoyan, director of the ultrasound department of the first affiliated hospital of Sun Yat-sen University, introduces that the price of table B ultrasound equipment is expensive, and the table B equipment of different grades is from hundreds of thousands to millions of yuan. Generally, the table B of different grades can be purchased in big hospitals, and it can be used according to the need. "High-end equipment is relatively more accurate, some important patients are used high-grade machines, and obstetrics and gynecology patients in almost all hospitals are used top-notch B-ultrasound equipment, fetal ultrasound should not be seen with poor machines." Xie explained that the fetus is separated between the belly and the uterine wall in the pregnant woman's stomach, and the organs are so small that it is impossible to see clearly without a very good resolution machine. Because in order to avoid radiation and magnetic effects, the fetus can only be ultrasound examination, not MR, CT and X-ray.

For the appearance of ultra-portable B ultrasound instrument, some netizens worry that if it is popular among ordinary people, it may be used to do fetal gender identification, which will cause a lot of social problems.

To this, Xie Xiaoyan reminds the public, figure fun, buy portable B ultrasound instrument, occasionally look also no problem. But it's a very unreliable way to determine the sex of a fetus. Even in the hospital with a large B ultrasound instrument for identification, there may be errors, small machine error is more likely to occur.

She also cited the case of a female doctor in a hospital's ultrasound department who accidentally gave birth to a baby boy a few months ago, because the ultrasound doctor had examined the fetus with a desktop B-ultrasound machine and the image at the time showed that the fetus was female. "It's one thing whether the instrument is powerful, it's another thing whether it can be used." Xie Xiaoyan said that the original intention of the portable B ultrasound machine should mainly be convenient for medical personnel to use, common people home portable B ultrasound significance is not big. It's a little bit like using a camera. It's the same thing with a professional camera and a point-and-shoot camera. The same camera, photographers use professional framing skills, photography Angle to take pictures, and ordinary people are completely different.

It should be said that B ultrasound examination is a job with very high technical content, which requires the operator to use comprehensive medical knowledge to analyze and judge the possibility of the patient's illness, and write it into a report. People with no medical knowledge can't read B-ultrasound images. "So there's not much point in getting portable B-ultrasound into the average home."

According to Xie Xiaoyan, at present, the hospital to B ultrasound doctor's professional entry requirements are quite high: first, must be a medical undergraduate degree above the graduate; Secondly, after 1-2 years of clinical work in the hospital, I will get the doctor qualification certificate and become a formal doctor, and the occupation scope is registered as imaging medicine. Third, after one year of clinical practice in the ultrasound department of the hospital, you should get the color ultrasound large instrument certificate to become a qualified and qualified imaging doctor and be qualified to issue ultrasound diagnostic reports. "If the ultrasound diagnosis is not accurate, there may be missed diagnosis, misdiagnosis, delay the disease."

Miss Xu, who just gave birth to a baby, recalled the experience of B ultrasound when the birth examination, and was very impressed by the operation details of the B ultrasound doctor. Because the doctor in charge of B-mode ultrasound happened to be her friend, every time the B time expired, the probe slid back and forth on Miss Xu's belly. When it was necessary to strengthen the examination somewhere, and take photos, the doctor and friend would take the probe away from Miss Xu's belly. When the examination continues, the probe is put back into her belly. "Ultrasound has a certain amount of acoustic energy, which is fine for normal examination of the average adult, but if we do more ultrasound in the first trimester, it will have a certain impact on embryo development. When the probe is placed on the belly of the pregnant woman, the fetus will be aware, if the B ultrasound can not be controlled properly, it may destroy the fetal somatic cells. Therefore, there is a need for standardized physician-guided examinations during pregnancy, especially in the first trimester, and the number of ultrasound examinations should be minimized." "Xie Xiaoyan said. 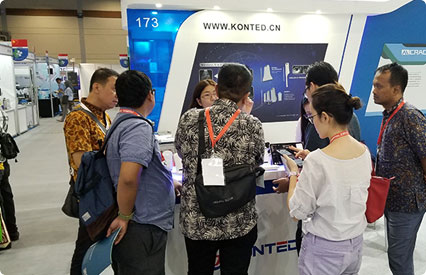 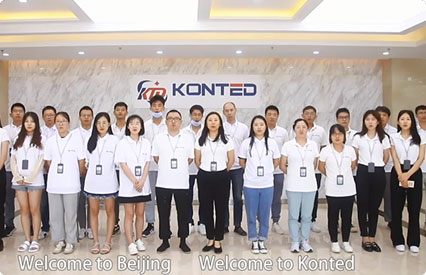 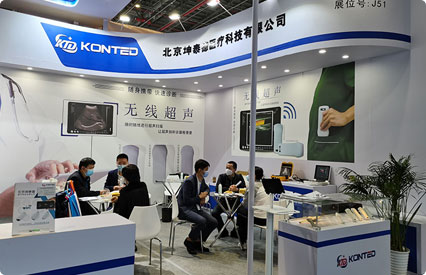